N/A
rated by ICO Buffer
Financial data
TIME
38 days left
GET TOKENS NOW
Notify me
38 2017-11-07 Europe/Moscow Moscow AML Bitcoin
Share this project:
AML BitCoin seeks to find legitimacy with governmental bodies and large financial institutions that require AML KYC verification. With the coming legislation from the US Senate and the EU governance both seeking to end non-AML compliant cryptocurrency use by merchants, this makes AML BitCoin the only cryptocurrency in the world for legitimate use. Backed by governments, used by banks, and billions of dollars in business deals, AML BitCoin is poised for enormous growth. 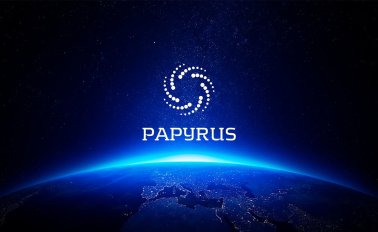