N/A
rated by ICO Buffer
Financial data
TIME
0 days left
ICO WEBSITE
Notify me
Europe/Moscow Moscow HyperQuant FinTech solutions based on blockchain, for traders, hedge funds, miners and blockchain developers.
Share this project:
HyperQuant team is going to release a set of products. Each of them meets the needs of a different target audience from an amateur personal contributor who wants to get the most of his several ETH or a BTC to an established hedge fund or a large-scale professional miner who operates with thousands or tens of thousands coins.

Crowdsale opening date - to be announced

Crowdsale closing date - to be announced 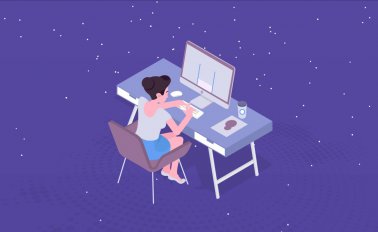