Developers are welcomed into cryptoscene to start working on front-end and back-end development.

10.000 copies spread around the Netherlands on strategically placed locations.

Whitepaper 9/10
Whitepaper looks professional, perhaps they could clarify what happens when funds are not collected. They have answered this on Telegram but it's just not in the wp yet. Looking at the financial deal of it all it seems like it's thought through, especially the token part which they grant discounts with for businesses. Will be interesting to see these ideas develop as well as the bounty implementation.
Team 7/10
Team is rather small but they seem to be cooperating with the right people, and the CEO has a lot of experience around the subject. I'd say perhaps they could use some more advisors in the team especially regarding distribution and financial and legal issues. Seems they have only one salesperson in the team, which is rather low. But it says manager which suggests there's more. All in all I think they should just hire way more people.
Advisors 6/10
Advisors are local dutch companies of which I have no knowledge, though I'm sure the publishers will be very helpful. They could use some more advice regarding legal and financial issues. I see they also have a company as an advisor that supports start-ups, I suppose this could come in handy when acquiring businesses for in the magazine.
Roadmap 8/10
Roadmap looks nice, not too vague and lists exactly what you would expect from a publisher. Could be updated more regularly as some stuff on there seems to have been abandoned or replaced already. But for the most part, it's clear where they're going, they just need to execute. Perhaps they could try to extend it deeper into the future and make it more detailed or explain their intentions.
Website 9/10
Site looks very professional, the pre-ico part and post-ico parts are already built and it seems like the back-end developers are doing a good job learning about implementing crypto-related code. The website also shows some beta-parts like the shop, an ICO display and some articles which give a global idea of what they are capable of, which makes me feel more comfortable with the idea that they will print a magazine in big numbers.
Read full review
0
ADD YOUR REVIEW
ICO is over
07 July 2018
pledged of 450000 USD
Associate with ICO ›
ICO KYC NOT YET
RECOMMENDED ICOS
VIEW 2229 ALL iCOs ›
Other ICOs 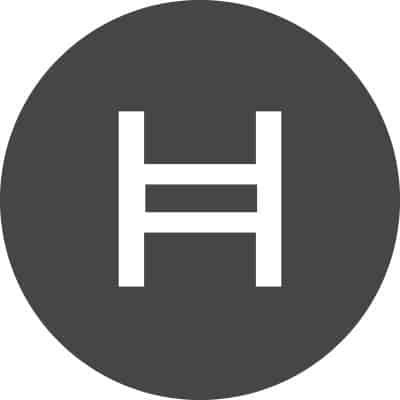 ICObuffer`s rating
Get notifications
Get an email alert 24 hours before any ICO opens,
ICO closes or becomes tradeable
SUCCESS